Tag: Kavanaugh circus displayed how radicalized the Left is in America

Kavanaugh circus displayed how radicalized the Left is in America 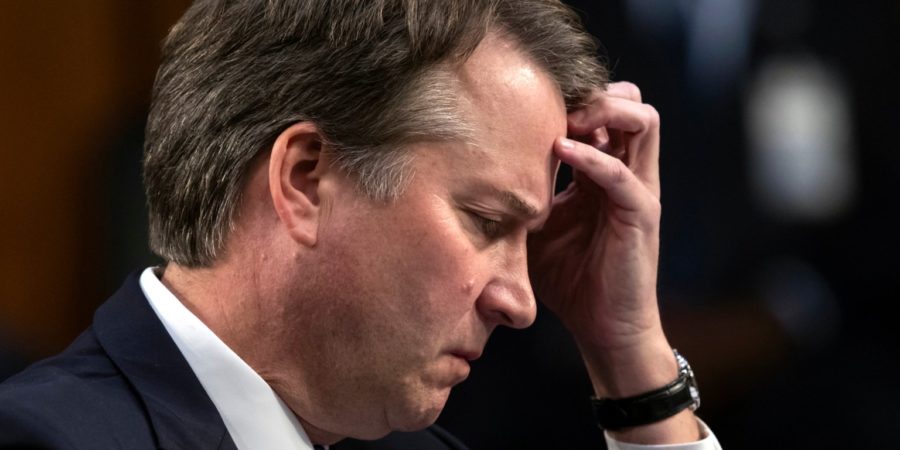 The first is the return of the Court to what is being called a “conservative majority”, where five of the justices are actually strict constitutional constructionists that accept the US Constitution as it stands without trying to “adapt it” to the present whims of society. The remaining justices are reputed to do precisely this, through their language of the Constitution as a “living document” that implies malleability.