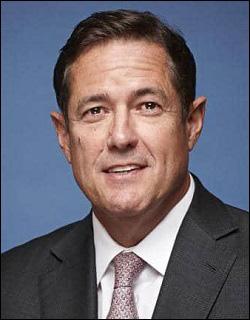 Jeffrey Epstein, the accused pedophile and sex trafficker of underage women to powerful men around the world according to allegations in court documents, was found dead in his jail cell at the Metropolitan Correctional Center in Manhattan on Saturday morning. The Justice Department is reporting the death as a suicide, despite the fact that Epstein should have been monitored by police around the clock because of an earlier attack or attempted suicide just weeks before in his jail cell.

Epstein had close ties to JPMorgan Chase. He now joins a dizzying roster of suspicious deaths connected to JPMorgan Chase – particularly among its technology executives, who allegedly jumped to their death from JPMorgan buildings; died in two separate cases of murder-suicides in seven months; died of alcohol poisoning or, in the most recent case of Doug Carucci in March of this year, simply died “tragically” and “suddenly” with all efforts to obtain the tiniest shred of information about what happened hitting a brick wall.