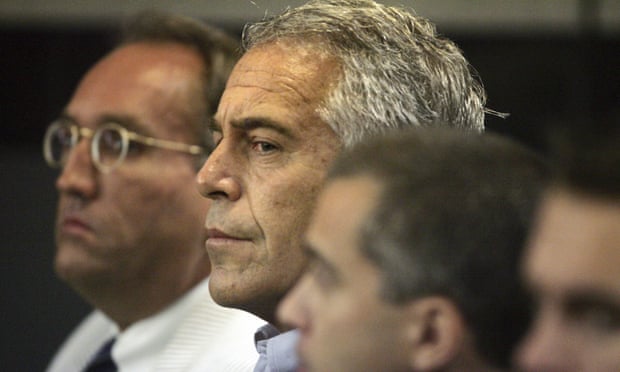 Wealthy financier accused of sex trafficking, 66, has killed himself in prison, according to a report by ABC News

Wealthy financier Jeffrey Epstein has killed himself in prison, according to a media report by ABC News.

Epstein, 66, had been accused of sex trafficking and was being held without bail in jail after being arrested on 6 July. He pleaded not guilty to the charges.

According the New York Post, a gurney carrying a man who looked like Epstein was wheeled out of the Manhattan Correctional Center around 7.30am and headed to New York Downtown hospital. A call for a reported cardiac arrest came in at 6.38am, fire department sources told the Post.