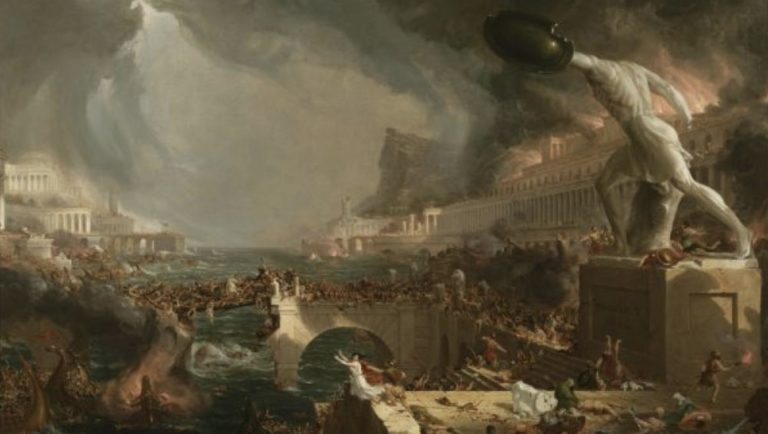 And when we mark the progress already accomplished in that direction, in spite of and against the State, which tries by all means to maintain its supremacy of recent origin; when we see how voluntary societies invade everything and are only impeded in their development by the State, we are forced to recognize a powerful tendency, a latent force in modern society.

Before I get started, I want to emphasize that while the ideas in this three-part series focus on the U.S. and its particular structure of governance, the basic concepts can and should be applied throughout the world. If I believe in anything at all, it’s the idea that concentrations of power, whether government or corporate, represent the greatest threat to human freedom and liberty, and this must be understood and resisted by all of us. Let’s get started.