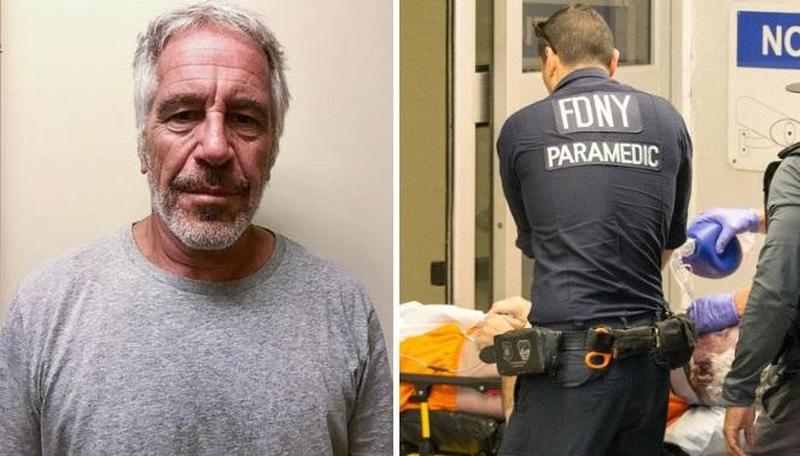 A New York medical examiner announced on Friday that Jeffrey Epstein committed suicide by hanging himself in his jail cell, according to CNBC.

The 66-year-old millionaire pedophile was found in his cell on Saturday morning at the Manhattan Metropolitan Correctional Center (MCC), after which he was rushed to a nearby hospital and pronounced dead.

Epstein was remanded to jail pending trial on charges of sex trafficking of minors and sex trafficking conspiracy, which were lodged by federal prosecutors in Manhattan last month. He was accused of abusing dozens of underage girls in his mansions in New York and Palm Beach, Florida, between 2002 and 2005. –CNBC