Tag: It’s now obvious: The taxpayers of Illinois will have their incomes confiscated to fund increases for overpaid teachers … GET OUT while you still have your wallet

It’s now obvious: The taxpayers of Illinois will have their incomes confiscated to fund increases for overpaid teachers … GET OUT while you still have your wallet 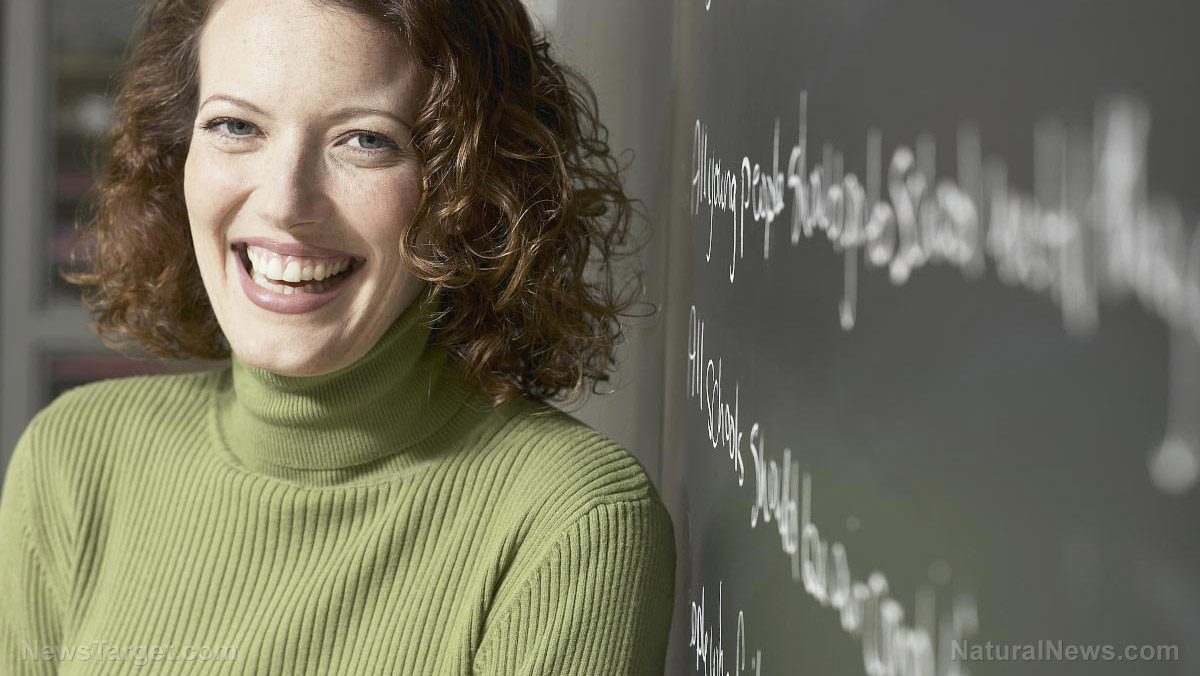 A month ago, Chicago Mayor Lori Lightfoot insisted that the city’s pension funds were facing bankruptcy and demanded an urgent multi-billion-dollar bailout from the state. Governor J.B. Pritzker disagreed and denied her request, making it safe to assume that the funds continue to face the same serious problems.

It came as something of a shock, therefore, when just three weeks later, Mayor Lightfoot offered the Chicago Teachers’ Union 14 percent pay increases over the next five years – increases which will cost Chicago’s taxpayers a whopping extra $325 million, and ultimately place even more stress on the city’s pension funds. (Related: If Chicago can’t even fund its pensions, how is it going to fund “universal basic incomes” for the masses?