Iran Vows Revenge Against The United States, And The Phrase “World War 3” Is Now Trending… 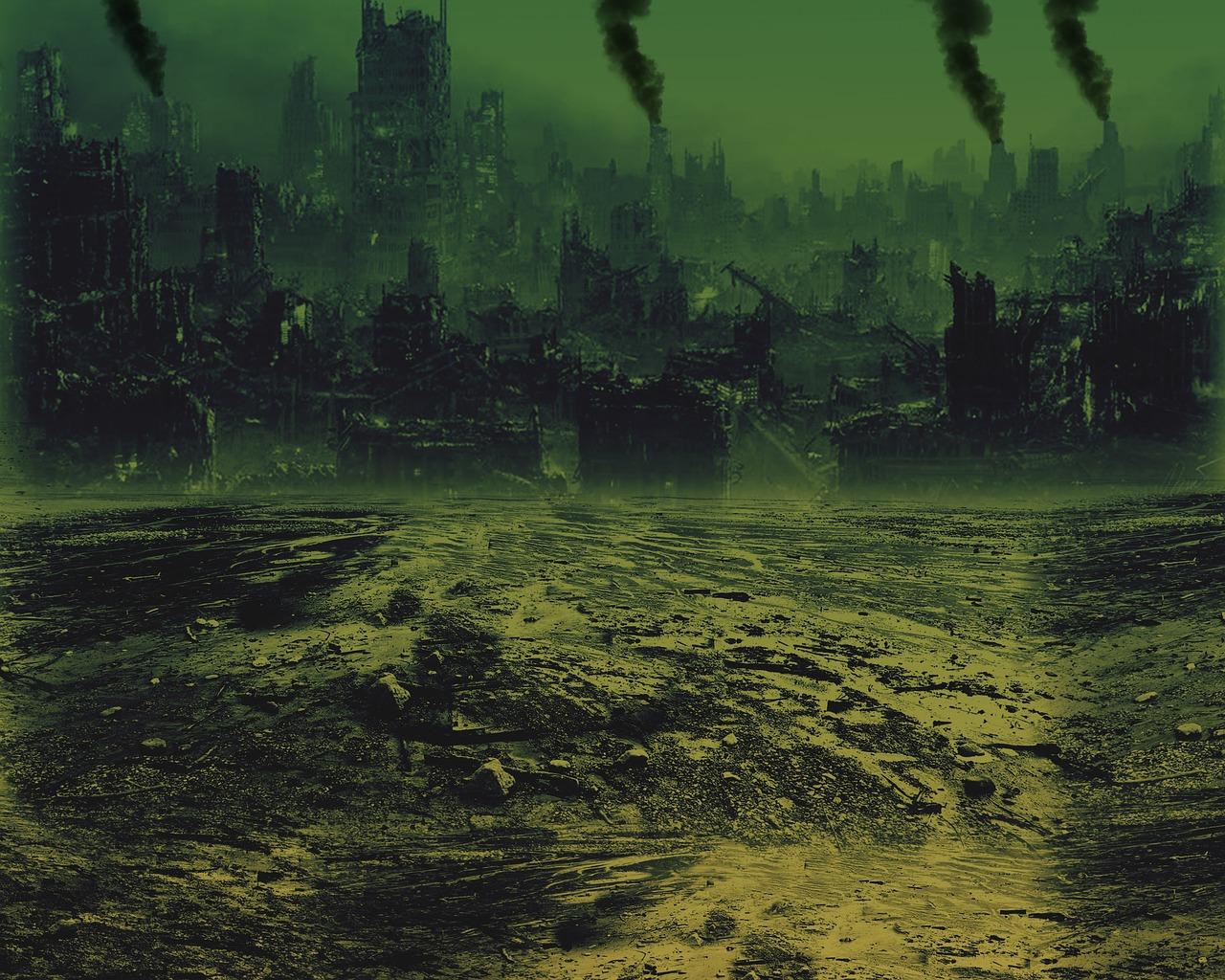 The world is most definitely a better place without Iranian military chief Qassem Soleimani.  He was a butcher, a murderer and a despised international terrorist.  All over the globe, people are celebrating his death, but without a doubt this also brings us much closer to a cataclysmic war with Iran.  In fact, as you will see below, the phrase “World War 3” is now trending on Google and Twitter.  Soleimani was the second most important person in Iran, and he was a greatly cherished national hero.  His death has absolutely enraged the Iranians, and they are already vowing revenge.