Tag: ‘Insider’ Calls Out ‘Cut-Throat Hillary’ Triggering Clinton Flunkies To Rush Out And Defend Her Against Tulsi Gabbard Lawsuit – Gotta Love Watching The Left Eat Their Own!

‘Insider’ Calls Out ‘Cut-Throat Hillary’ Triggering Clinton Flunkies To Rush Out And Defend Her Against Tulsi Gabbard Lawsuit – Gotta Love Watching The Left Eat Their Own! 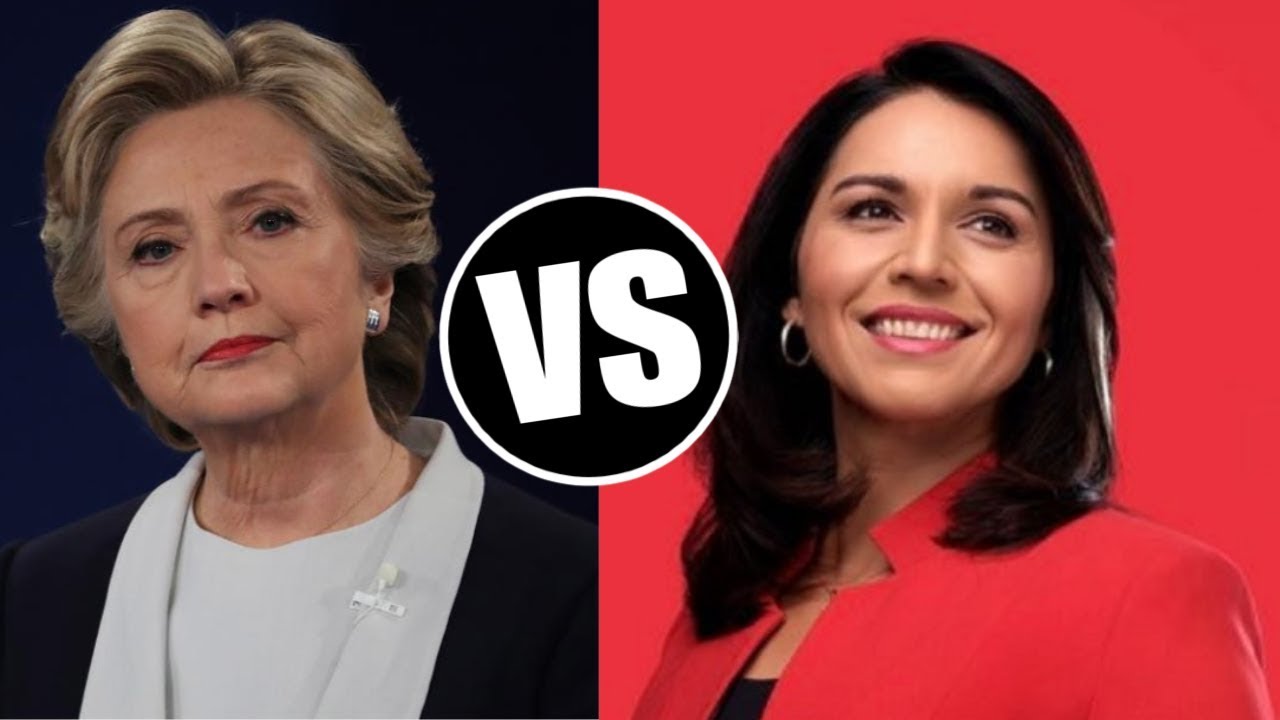 Clinton flunkies, diehard supporters and others that would sell their souls or sell-out their own mothers for Hillary Clinton, are rushing to defend her against the bad press from a lawsuit filed against her for defamation by congresswoman and Democrat presidential candidate Tulsi Gabbard, after Clinton publicly implied Gabbard was a “Russian Asset.”

First and foremost, to make it crystal clear, Gabbard, like all the other Democrat candidates is far to the left of conservatives. While she may go against party line from time to time, and she is definitely not afraid of going after Clinton, which she did quite succinctly when she called Hillary Clinton the “queen of warmongers, embodiment of corruption, and personification of the rot that has sickened the Democratic party,” after Clinton suggested Gabbard was being “groomed” as a third party candidate, as well as a “Russian asset.”