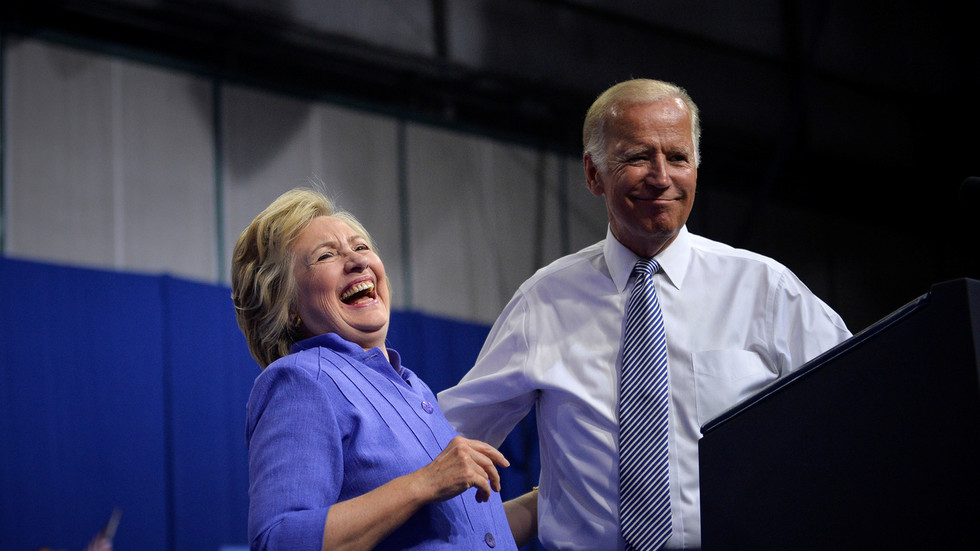 Failed presidential candidate Hillary Clinton will be the special guest of the current Democrat contender Joe Biden at the online women’s town hall, raising the spectre of a VP nomination and a 2016 rematch.

After Biden’s campaign announced a women’s town hall event on Tuesday afternoon, with a “special guest,” Clinton tweeted a picture from the Oval Office of herself in the company of Biden and then-President Barack Obama, calling it a “little hint” as who the guest might be and that “she’s excited.”