Tag: If The Stock Market Is Falling This Much Already

If The Stock Market Is Falling This Much Already, What Is Going To Happen If There Is No Trade Deal With China By Friday? 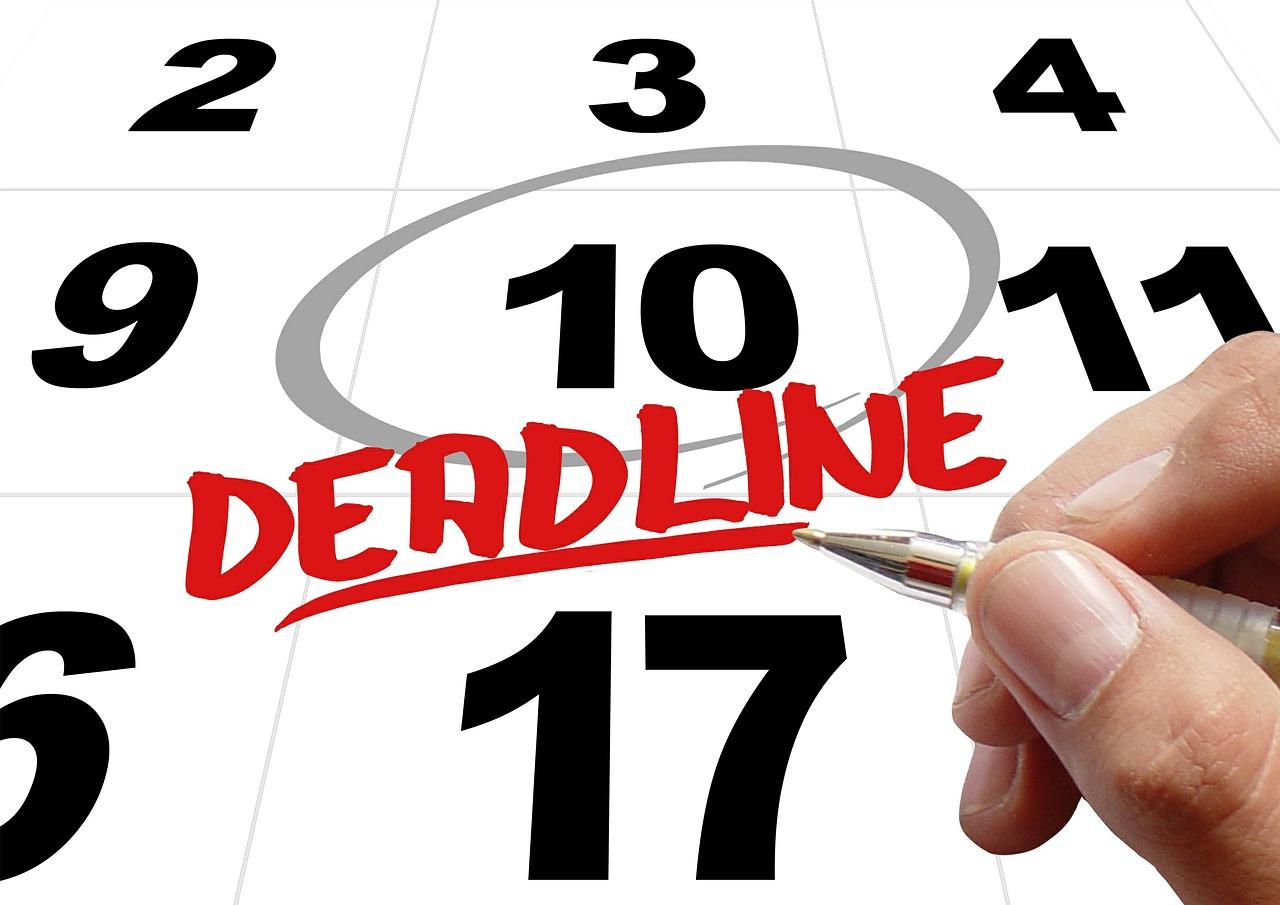 If negotiations between the Trump administration and the Chinese government do not produce a trade deal by Friday, it is going to be absolutely catastrophic for Wall Street. On Tuesday, trade fears pushed the Dow Jones Industrial Average down 473 points. It was the second-worst trading day of 2019 so far, and at one point during the trading session the Dow had fallen as much as 648 points. But most of the experts are assuring investors that a trade deal with China will be finalized before Trump’s new tariffs go into effect on Friday. We are being told that the Chinese will almost certainly cave in on some of their most important demands and that Trump will get the favorable trade deal with China that he has been seeking.