Tag: “I Don’t Know What He Did” – Kavanaugh Accuser Backtracks On Key Assault Claims In NBC Interview 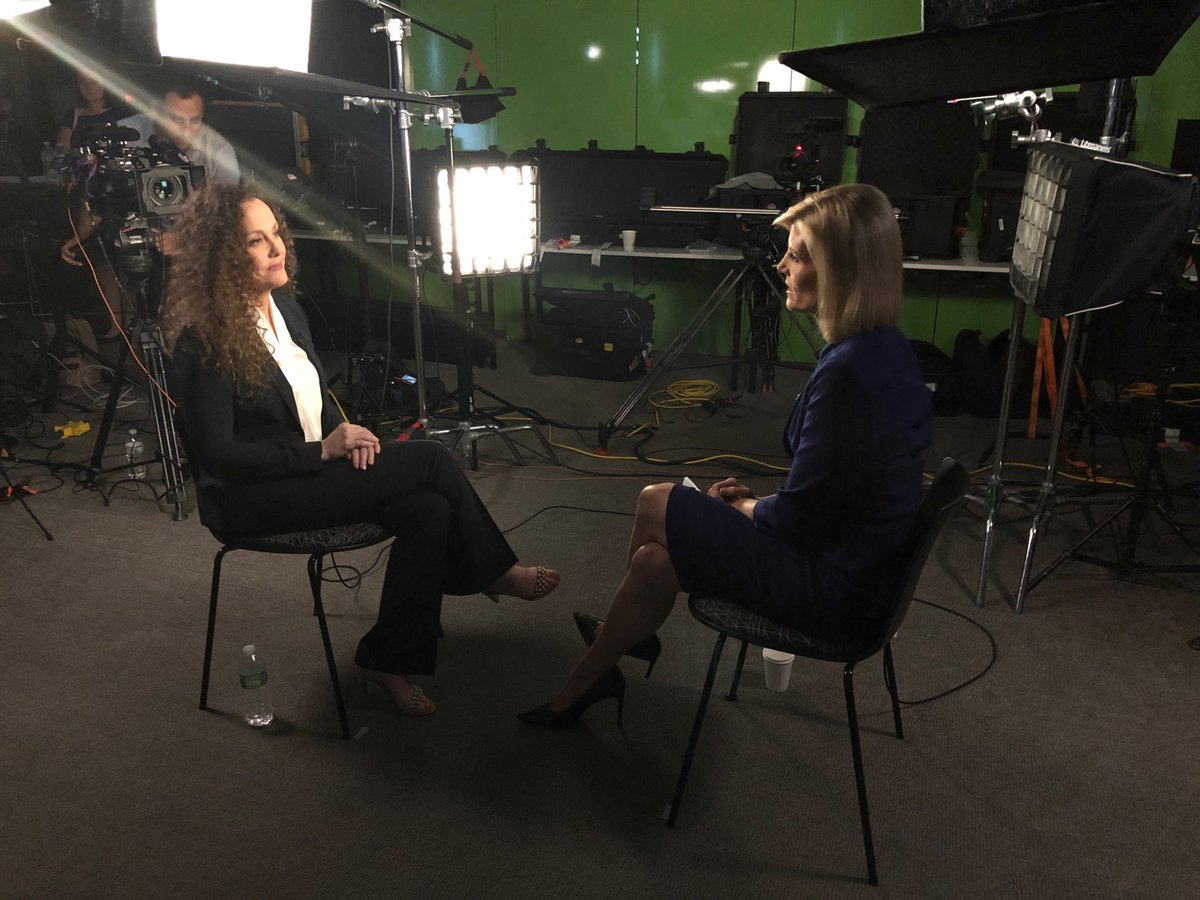 Third Kavanaugh accuser Julie Swetnick just validated claims that she should be criminally prosecuted for lying in her initial sworn account alleging that Trump SCOTUS pick Brett Kavanaugh participated in “gang rapes” with his high school buddies back in the early 1980s.

In an interview with NBC news, Swetnick said that while she saw Kavanaugh aggressively hit on women at parties, she denied that she actually witnessed him participate in the rapes. She also said Kavanaugh wasn’t a member of a group of boys who assaulted her during one of these parties.

“I cannot specifically say that he was one of the ones who assaulted me,” Swetnick told Snow. “But, before this happened to me, at that party, I saw Brett Kavanaugh there, I saw Mark Judge, and they were hanging out about where I started to feel disoriented and where the room was and where the other boys were hanging out and laughing.”