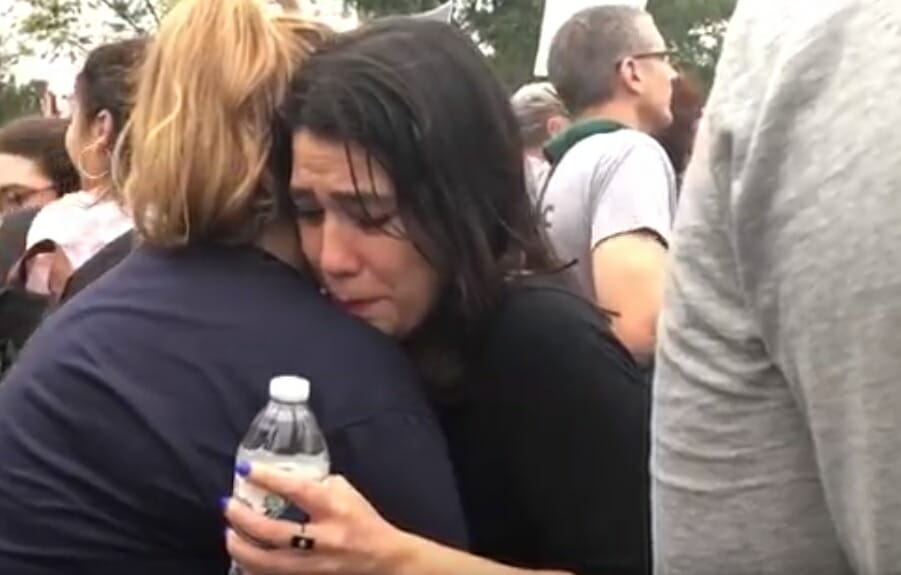 The US Senate voted on Saturday to confirm Judge Brett Kavanaugh as the newest Supreme Court Justice.

Shortly after the vote Brett Kavanaugh was taken to the Supreme Court for his swearing in ceremony.

Liberal protesters were out in force on Saturday outside the Capitol Hill and on the steps of the Supreme Court.

There were several arrests.