Tag: How To Avoid Financial Scammers After A Disaster

How To Avoid Financial Scammers After A Disaster 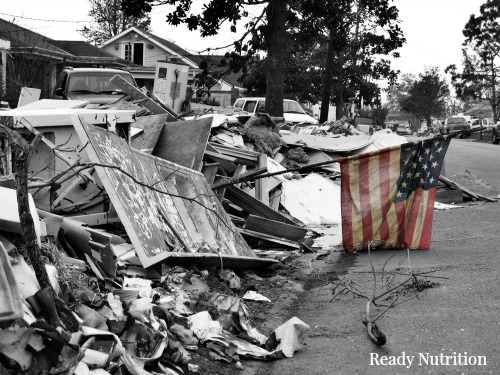 Natural disasters bring out the best in some people, but the worst in others. As the nation grapples with the aftermath of Hurricane Florence, victims of the storm’s wrath should also be on alert to avoid becoming victims of financial scammers looking to make a quick buck off those who have already lost so much.

It’s important to take a look a the inner workings of these scams to better understand how good people end up losing a lot of money. The scams themselves are timed so that criminals can take advantage of natural disasters to steal money from unsuspecting individuals.  Since a lot of people will give voluntarily to charities to help their fellow humans after disasters occur, scammers often set up fake charities to steal money from those wanting to donate.