Tag: How The Military-Industrial Complex Gets Away With Murder in Contract After Contract 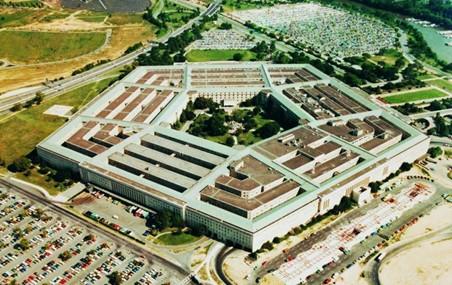 Call it a colossal victory for a Pentagon that hasn’t won a war in this century, but not for the rest of us. Congress only recently passed and the president approved one of the largest Pentagon budgets ever. It will surpass spending at the peaks of both the Korean and Vietnam wars. As last year ended, as if to highlight the strangeness of all this, the Washington Post broke a story about a “confidential trove of government documents” — interviews with key figures involved in the Afghan War by the Office of the Special Inspector General for Afghanistan Reconstruction — revealing the degree to which senior Pentagon leaders and military commanders understood that the war was failing. Yet, year after year, they provided “rosy pronouncements they knew to be false,” while “hiding unmistakable evidence that the war had become unwinnable.”