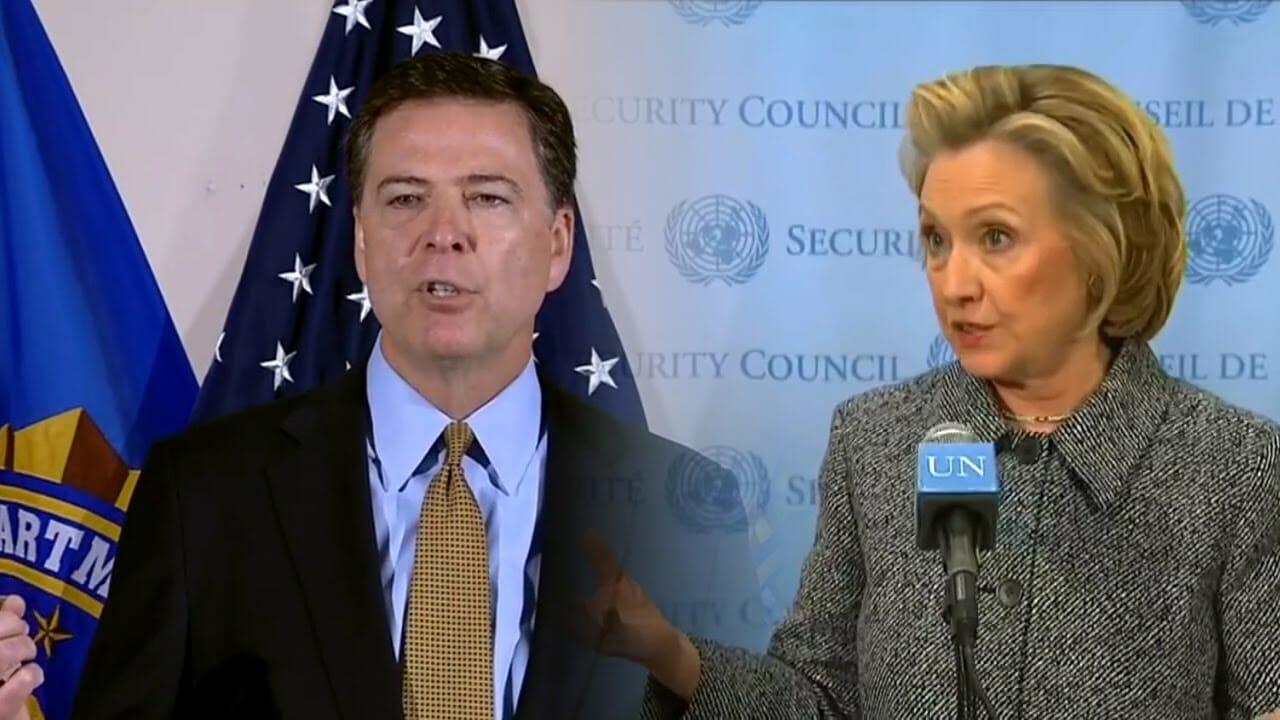 The FBI ‘lost notes’ from an August 2015 meeting with the Intelligence Community Inspector General about Hillary Clinton’s private server, according to new FBI docs released Friday.

According to the newly released FBI docs related to the investigation into Hillary Clinton’s private server, Special Agents (SAs) have been gathering and copying materials in response to FOIA and stumbled across some ‘missing notes.’