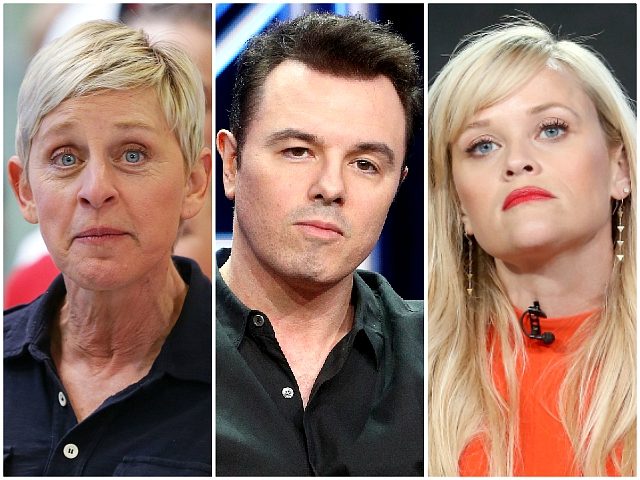 “Another gross day in the history of our country, but the midterms are coming. We are stronger than this bullshit. We can fight and fight and we may not see the results right away, but we will see them. Our daughters will see them. Don’t give up. Fight harder,” former Netflix host Chelsea Handler fumed on Twitter.