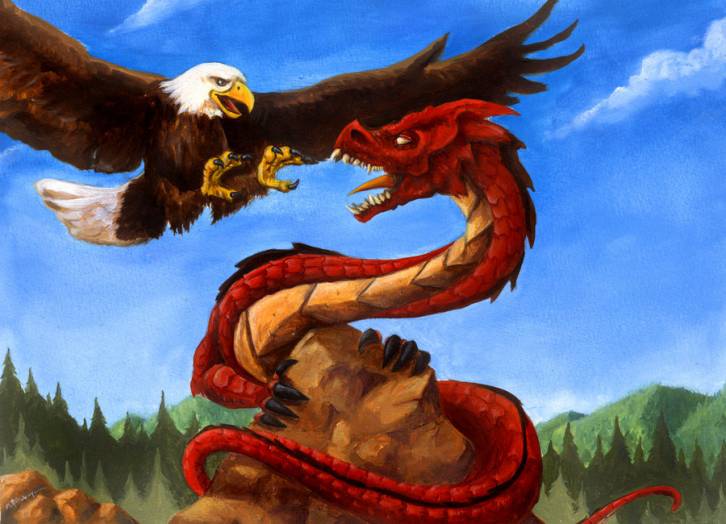 Alibaba’s Jack Ma has warned that the ongoing US-China trade war could last at least 20 years. As we’ll see, it’s actually more like 30 – up to 2049, the 100th anniversary of the foundation of the People’s Republic of China (PRC).

Steve Bannon always boasted that President Trump was bound to conduct a “sophisticated form of economic warfare” to confront China.