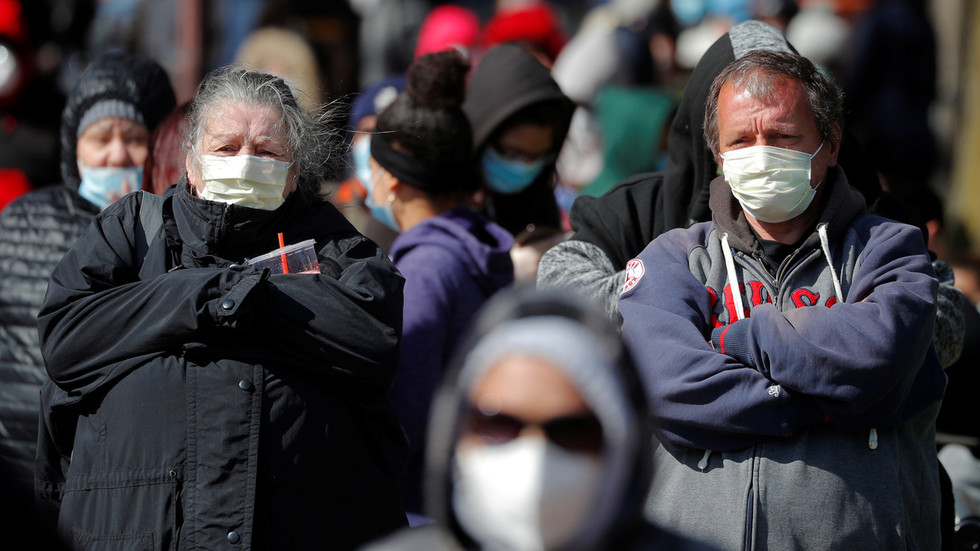 Nearly a third of 200 randomly tested residents of Chelsea, Massachusetts were found to have Covid-19-related antibodies in yet another indication that the virus could be far more widespread and much less lethal than believed.

All of the participants “generally appeared healthy,” but around half of them admitted that they had suffered at least one coronavirus symptom in the past month, according to the Massachusetts General Hospital researchers. Those who had previously tested positive for Covid-19 in the regular nasal swab were deliberately excluded from the study.