Tag: Has Washington Joined the List of Israeli Occupied Territories?

Has Washington Joined the List of Israeli Occupied Territories? 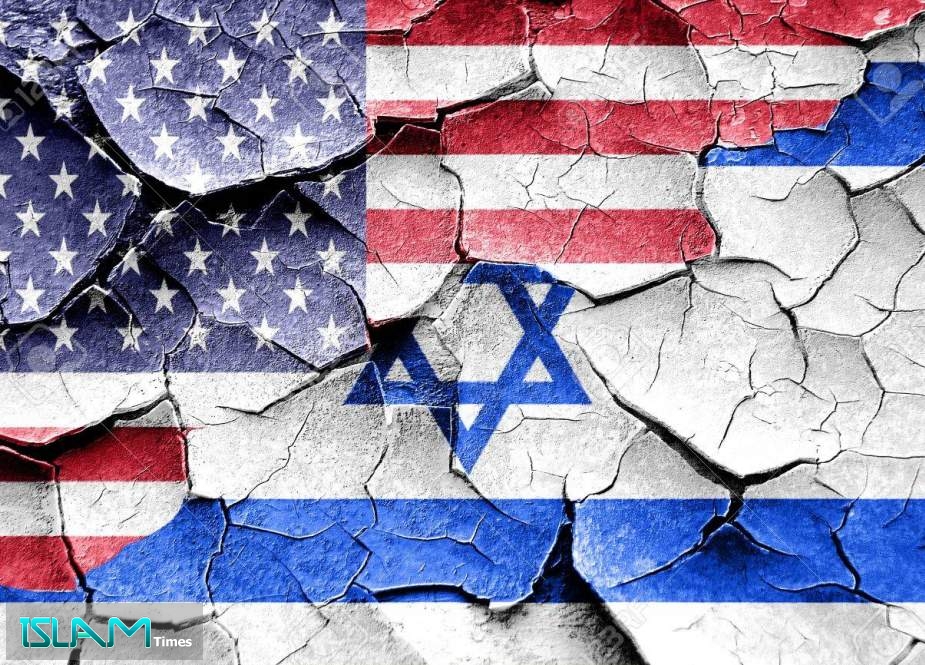 Relations between Washington and Damascus have never been cordial, particularly after the creation of Israel in 1948 and Washington’s blanket support of the newly established state. With the election of Obama in 2008, there was a glimmer of hope for improved relations between the two capitals. Although the high expectations of improved Washington-Damascus relations did not materialize noticeably, the Obama period could be viewed as the ‘good old days’ compared to the Trump presidency. Unfortunately, the animosity in Washington towards Syria is not exclusive to the White House, but it includes Congress and Foggy Bottom, and it is counterproductive to the interests of both nations.