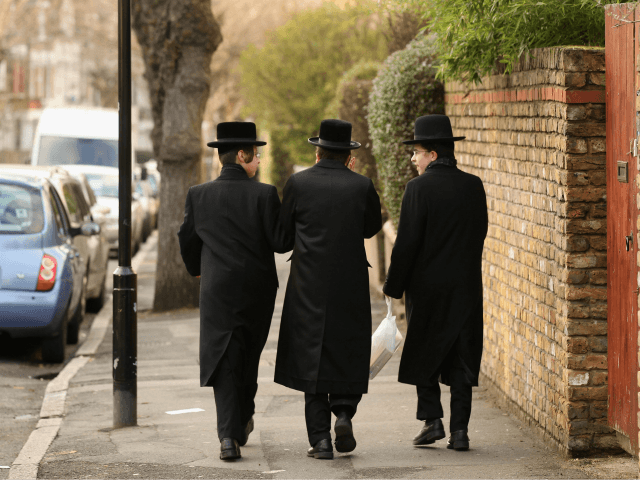 The Washington Examiner reports that the surge is clear in Rockland County, the very county in which the rabbi’s home was attacked. The Rockland County Clerk’s office reported the “nearly 1,000 percent increase in gun permit applications in the week following the Dec. 28 attack.”