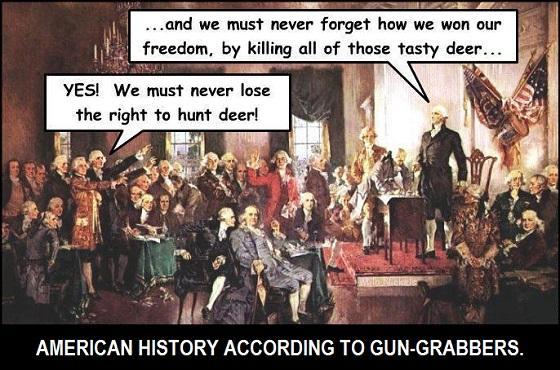 Hallelujah to the New Age worship of state controlled violence. For the adamant dreamland multitude, their canon of conduct demands that individuals disarm themselves and allow the policing functions only as conducted by official government authorities. These ‘true believers’ avoid any serious examination of the continual abuses of state sponsored despotism, court abuses of Bill of Right protections and cultural perversions designed to create a docile population. The cries for outlawing firearms are based upon the erroneous proposition that guns, if banned, would make a safe society. The legitimate natural right of self-defense is ignored or repudiated for some vague notion of the ‘greater good’.