Tag: Government tyranny is FAR more dangerous than covid-19… we must not slide into socialism or communism as we attempt to survive the coronavirus 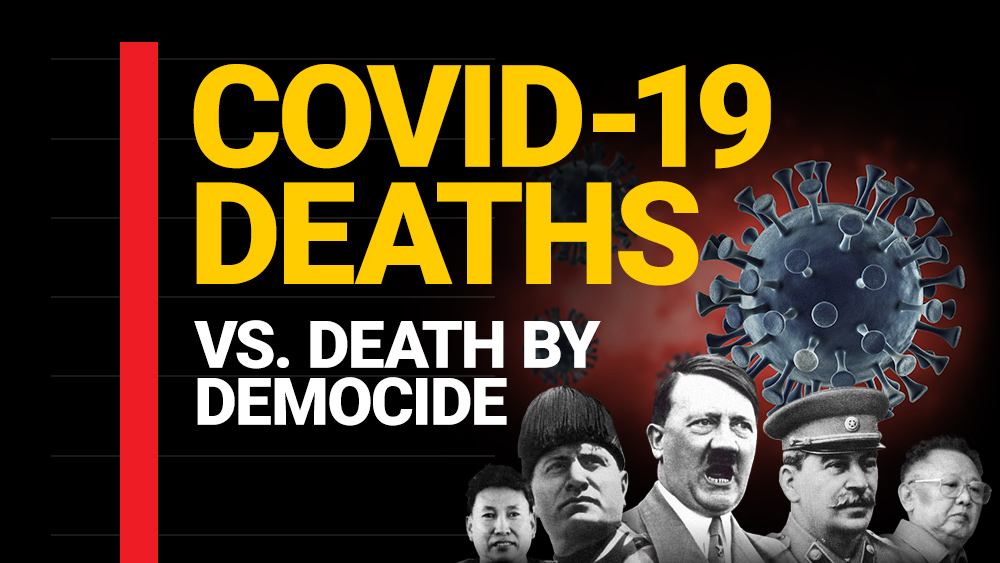 As much as the coronavirus is a very dangerous (and very real) bioweapon that was engineered to exterminate human life, there’s another danger in our world that has mass murdered over a quarter of a billion people in the 20th century alone. That force of destruction and death is government tyranny.

In just the 20th century alone, socialist and communist regimes mass murdered 262 million people, according to a detailed analysis conducted at the University of Hawaii.