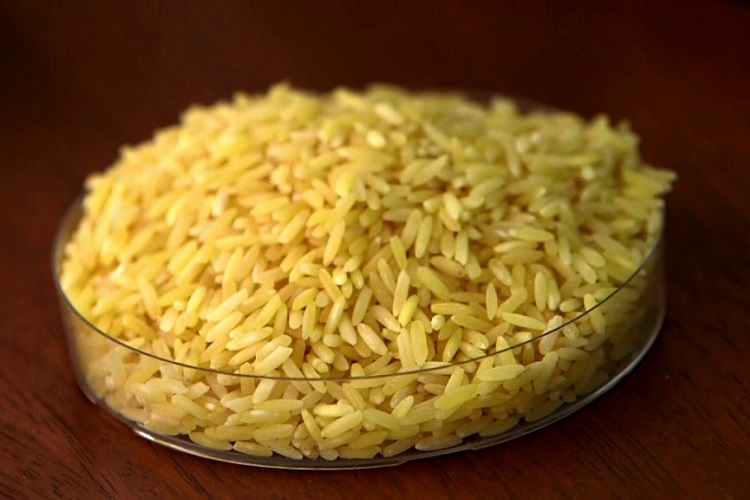 The Philippines Department of Agriculture, Bureau of Plant Industry has become the latest regulatory body to approve the use of genetically engineered (GE) “Golden Rice” for direct use as food or feed, as well as for processing. The so-called FFP approval is being heralded as a solution to rising rates of vitamin A deficiency in the country, as the rice is engineered to produce beta-carotene.

However, serious questions remain about the GE rice’s safety, as well as its ability to actually increase vitamin A levels in those who are deficient. Despite these key outstanding questions, the U.S., Canada, Australia and New Zealand have also given Golden Rice a green light, which suggests it could appear on your dinner plate soon.