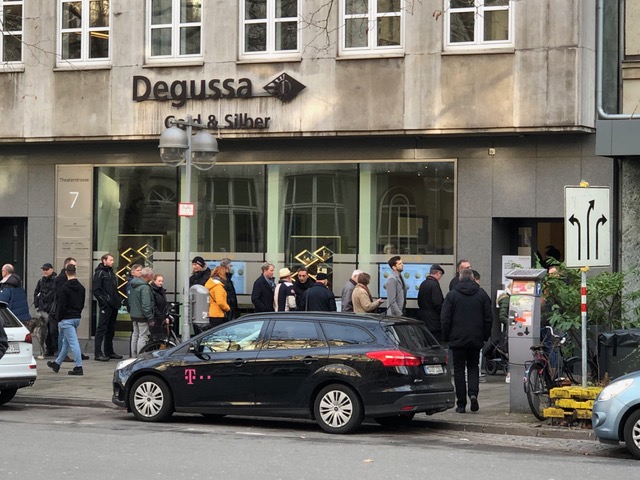 In the run up to the end of the year during December, a remarkable sight emerged across Germany – long lines of customers queuing up outside the country’s precious metals shops and gold dealer showrooms.

Was it seasonal gift buying by Germany’s citizens, a population well-known for its love of physical precious metals? Or perhaps the onset of panic about negative interest rates in Europe’s largest economy?

As it turns out, panic it was, but of a different type, with the long lines triggered by the realization that from 1 January 2020, new national legislation was to take effect that would dramatically reduce the threshold on anonymous buying of precious metals from the existing €10,000 limit to a far lower limit of €2000, all under the guise of money laundering prevention.