Tag: George Soros in Davos: 2020 Election Will Determine ‘Fate of the World’

George Soros in Davos: 2020 Election Will Determine ‘Fate of the World’ 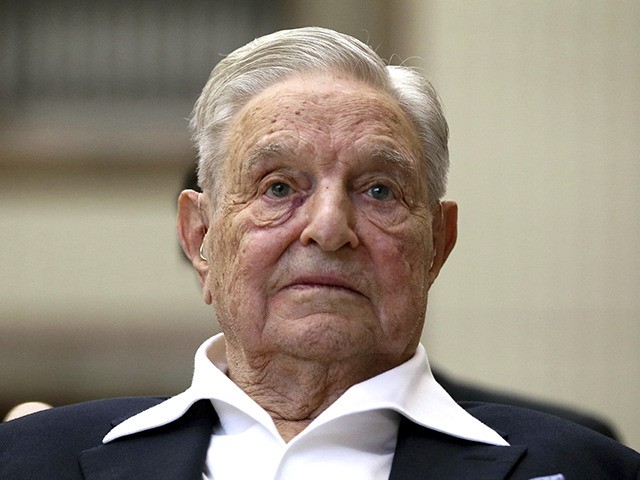 Left-wing billionaire George Soros on Thursday reportedly warned that the 2020 election will determine the “fate of the world” and lashed out at President Donald Trump during a private dinner event at the World Economic Forum in Davos, Switzerland.

Soros, the 89-year-old founder of the progressive advocacy organization Open Society Foundations, accused the president of being a “con man” and a “narcissist” who wants the world to “revolve around him,” according to CNBC.