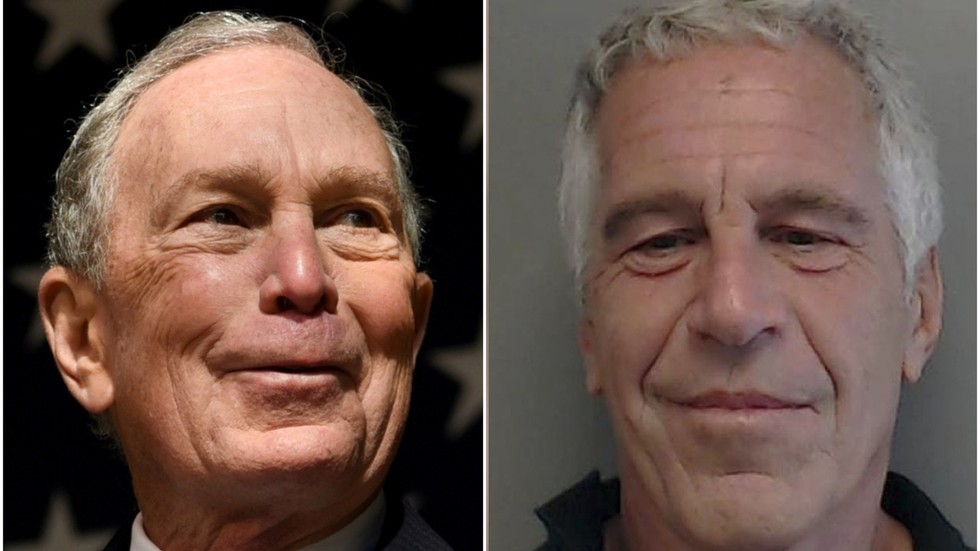 Apparent efforts to quash discussion of the documented relationship between billionaire Democratic candidate Mike Bloomberg and billionaire sex offender Jeffrey Epstein have only added more fuel to the fire on social media.

The link in itself is nothing new, as photos of Bloomberg with Epstein’s alleged madam Ghislaine Maxwell have been circulating for months. There have also been calls for Democratic primary debate moderators to ask the former New York mayor about his relationship with the deceased pedophile. But several Twitter users are now claiming their accounts were locked when they posted screenshots of Epstein’s “little black book” showing a listing for “Bloomberg Mike” just beneath neocon UK ex-PM Tony Blair.