Tag: Forget Trump: Biden Is Less Popular Than Hillary Clinton Was at This Point in 2016

Forget Trump: Biden Is Less Popular Than Hillary Clinton Was at This Point in 2016 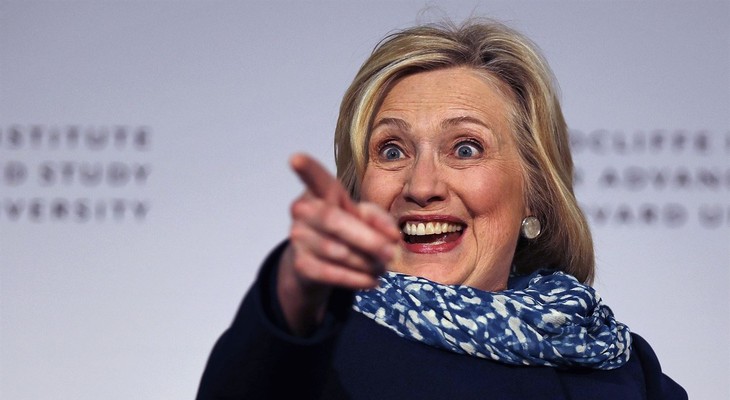 The 2016 election was notoriously hard to predict thanks in part to the “silent” Trump voters. A key shift came just a week before Election Day when Hillary Clinton became more unpopular than Trump for the first time during the election cycle. Presumptive Democratic nominee Joe Biden may face an even more difficult race against Trump this year, particularly because he’s not just less popular than Trump — he’s also less popular than Clinton was in May 2016.