Tag: ” “Ford Threw Her Under the Bus” 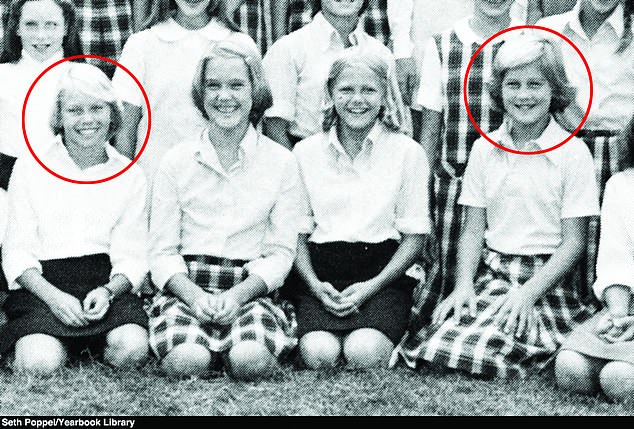 A family member close to Keyser, 52, said: “Christine didn’t give her so much as a heads up – as far as I know they haven’t really spoken for several years and they’re certainly not close anymore.”

Christine Blasey Ford named Leland Keyser as her number one corroborating witness of the “sexual assault” charge close to 40 years ago, while they were both in high school, that she flung at Honorable Judge Brett Kavanaugh. There is no evidence, no witnesses (even though this act of horseplay took place at a party). Ford isn’t sure where it was, when it was, how she got there, how she got home, or why she never spoke of Kavanaugh for 40 years.