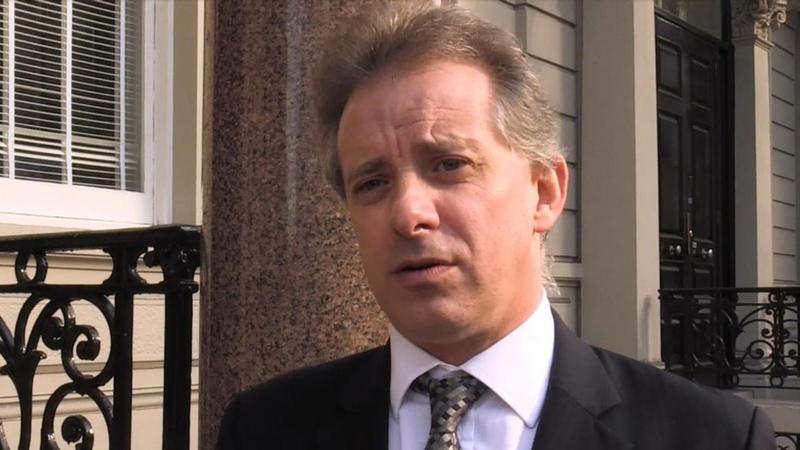 According to newly unearthed memos which were retroactively classified by the DOJ, a high-ranking government official who met with Christopher Steele in October 2016 determined that information in the Trump-Russia dossier was inaccurate, and likely leaked to the media, according to The Hill‘s John Solomon.