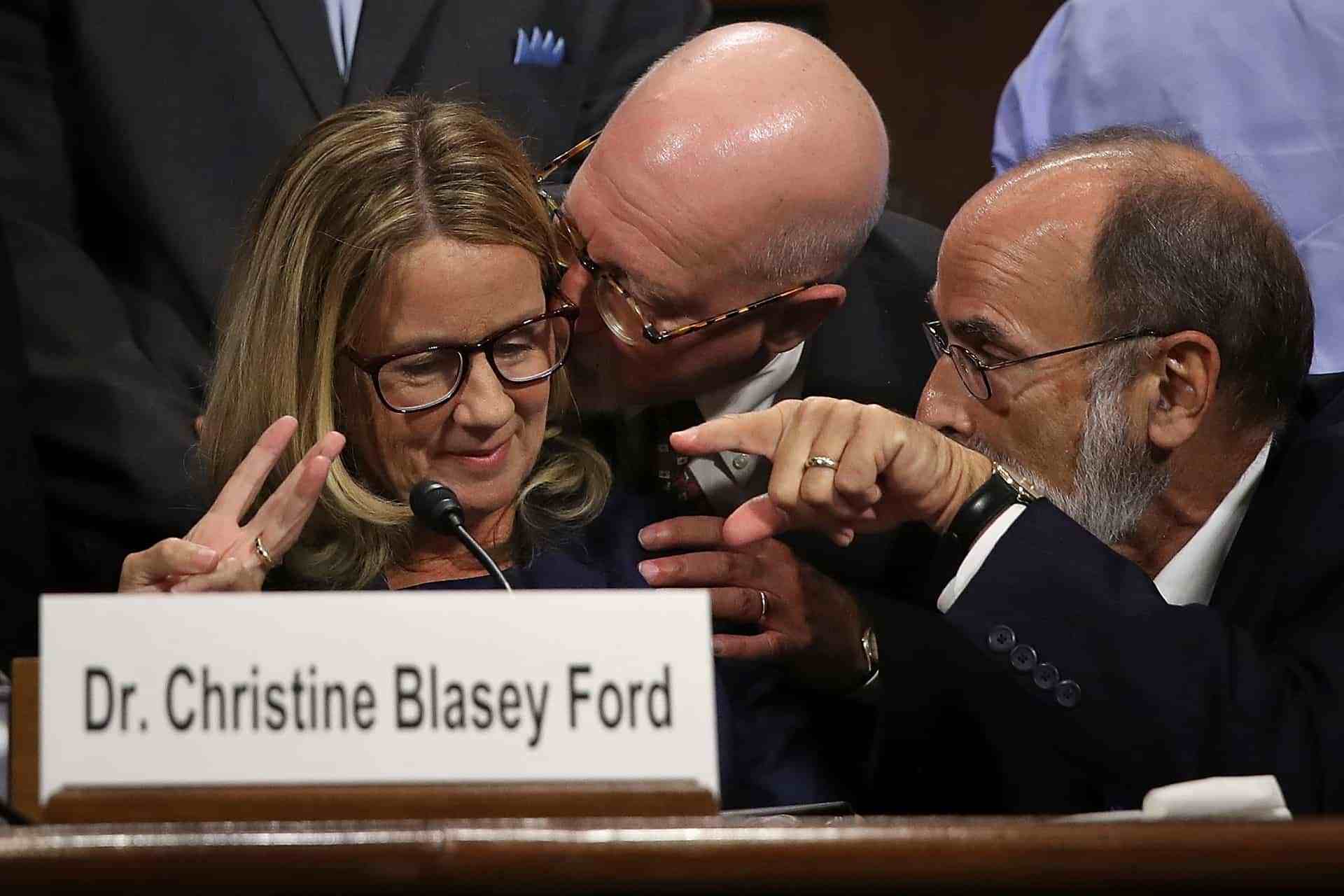 Leland Keyser was the high school friend of Ford who Ford testified was also at the party where Kavanaugh allegedly assaulted her. Keyser had initially testified that she had no recollection of this party, but then later clarified that she was not trying to undermine Ford’s testimony.

Ford speculated during her testimony to the Senate Judiciary Committee that Keyser might not remember the party because, except for the alleged assault, it was largely unremarkable. According to Ford, Keyser was also downstairs at the time of the assault (which allegedly occurred in a second floor bedroom), so may not have been aware of it.