FBI Made Innocent Man’s Life a Living Hell, Told Him They Would Stop if He Became a Snitch—Lawsuit 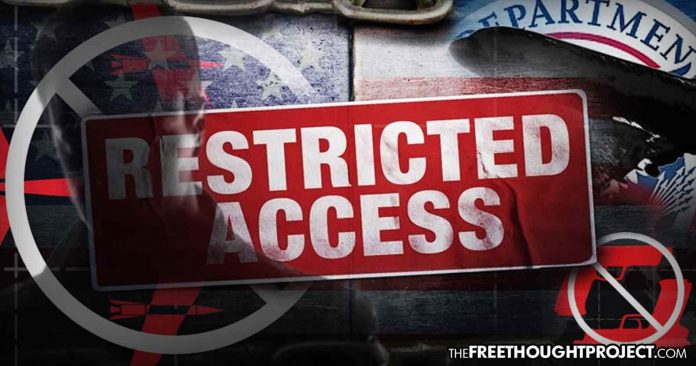 A man claims he was placed on the FBI’s no-fly list with no explanation, and told he could be taken off of it if he accepted a job as an informant.

Portland, OR – A federal appeals court has ruled that a man can move forward with his lawsuit alleging that he was placed on the “No-Fly List” in the United States because the Federal Bureau of Investigation was trying to convince him to become an informant

Yonas Fikre is a Muslim-American man who initially filed a lawsuit in 2013, three years after he was placed on the no-fly list with no explanation and no evidence against him. He was then mysteriously taken off of the list in 2016, and his lawsuit was dismissed.