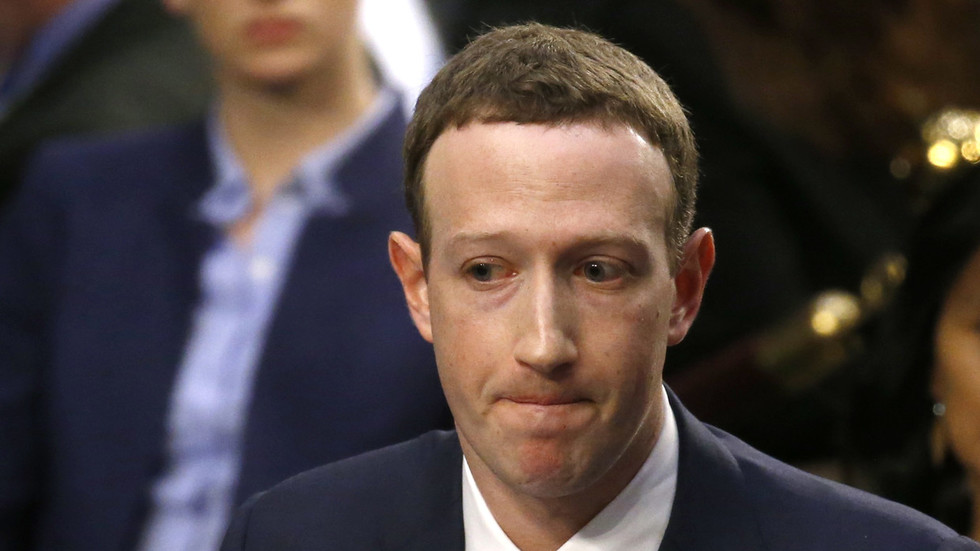 Facebook co-founder Chris Hughes has called for the break-up of the social media behemoth and lamented the “staggering” and “unchecked” power of CEO Mark Zuckerberg in a lengthy and searing oped.

Hughes co-founded Facebook with Zuckerberg in a Harvard dorm room in 2004 and watched “in awe” as the company grew over the last 15 years — but said he now feels a “sense of anger and responsibility” about how all-powerful and out-of-control the social media giant has become.

Lashing out at the company, Hughes wrote in a piece published by the New York Times that Zuckerberg’s power and influence goes “far beyond that of anyone else in the private sector or in government.”