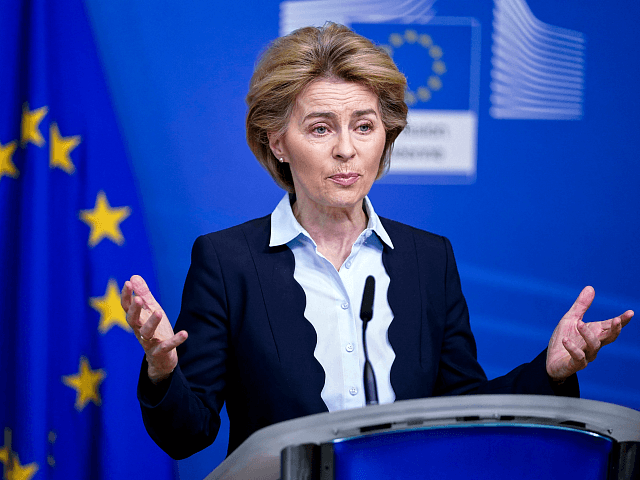 European Commission President Ursula von der Leyen has issued another apology to Italy over the European Union’s lack of solidarity during the Chinese coronavirus outbreak.

Mrs von der Leyen stated in the European Parliament this week that she wanted to extend a “heartfelt apology” and said: “Too many were not there on time when Italy needed a helping hand at the very beginning.”