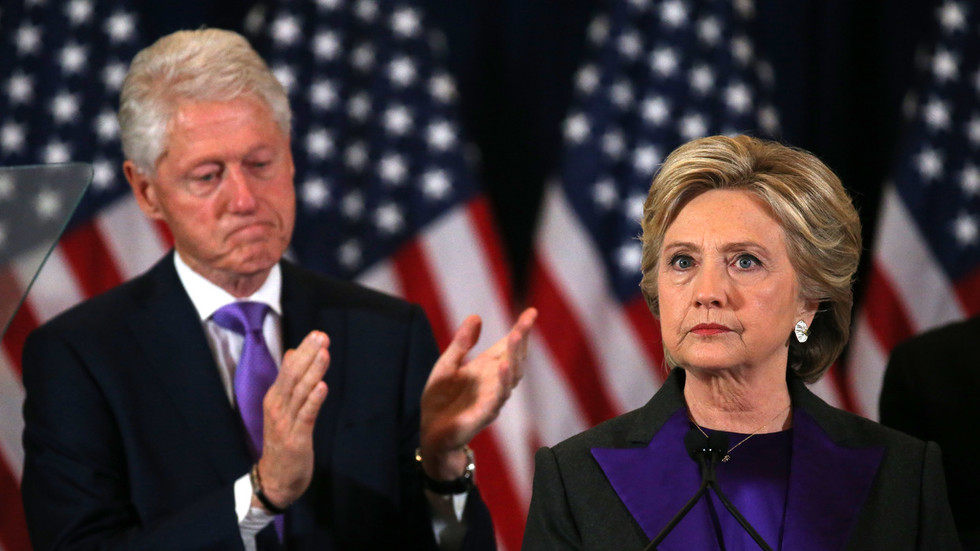 Americans waking up to check Twitter were greeted with the trending hashtag “#ClintonBodyCount.” Referencing a long-running conservative conspiracy theory, its re-emergence has of course been blamed on ‘Russian bots.’

The hashtag is familiar to anyone immersed in the murkier ends of American right-wing culture: think late night talk radio and dog-eared copies of ‘None Dare Call it Conspiracy’ passed around backwoods militia meetings.

Coined by writer and conspiracy theorist Danny Casolaro in the late 1980s, the phrase has since been used by conservatives to link the mysterious deaths of people in some way connected to Bill and Hillary Clinton, like the 1993 suicide of White House Deputy Counsel Vince Foster, and the fatal armed robbery of Democratic National Committee staffer Seth Rich in 2016.