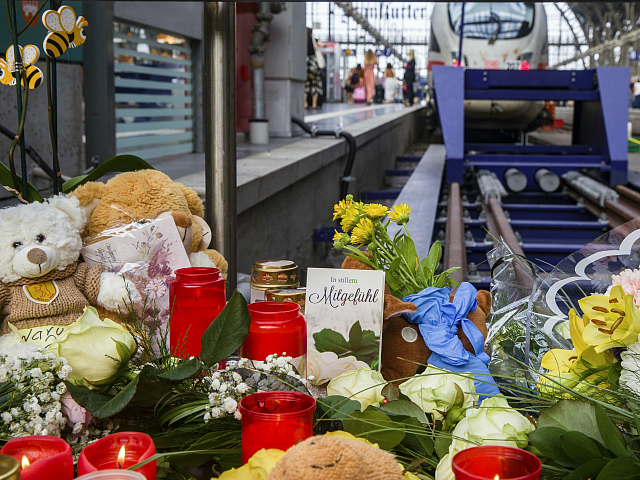 The Eritrean refugee charged with killing a child by pushing him in front of a train was a ‘poster boy’ for successful integration in Switzerland.

German interior minister Horst Seehofer had said during a news conference that the suspect, who is accused of fatally pushing an eight-year-old boy in front of a moving train in Frankfurt on Monday, had been considered “an example of successful integration” and was “mentioned in publications” in Switzerland.