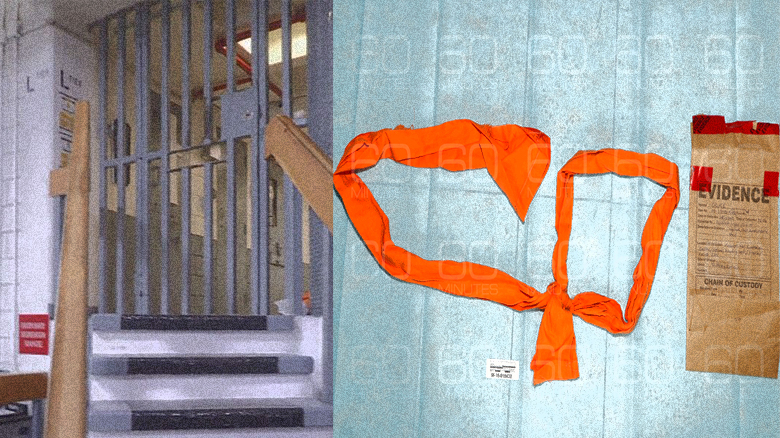 On January 5, 60 Minutes released photos from Jeffrey Epstein’s cell the morning of his death. Epstein, 66, was found dead on August 10, 2019 in his cell at the Metropolitan Correctional Center in New York City while awaiting trial on sex trafficking charges.

His death had been ruled a suicide by the New York City Medical Examiner’s office. Epstein’s brother Mark had hired Dr. Michael Baden, a forensic pathologist and a former New York City medical examiner, to investigate his brother’s death. Dr. Baden was witness to the four-hour autopsy, and after seeing all of the evidence below, he believes this is more consistent with murder. The majority of the population weighing in on this would agree.