Tag: Environmental Nightmare! Dozens Of Highly Toxic Substances Have Been Found In…

Environmental Nightmare! Dozens Of Highly Toxic Substances Have Been Found In Tap Water All Over America 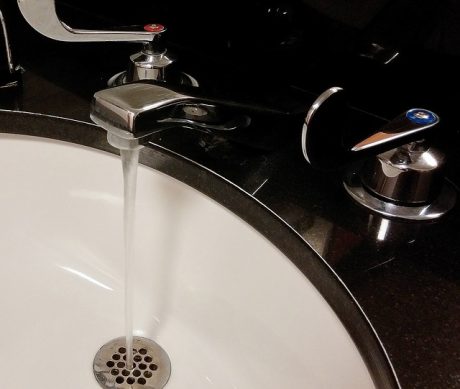 After reading this article, you will never look at tap water the same way again. Most Americans have generally assumed that the water coming out of our taps is perfectly safe, but the Flint water crisis and other similar incidents are starting to help people to understand that there are some very dangerous substances in our water. In particular, I am talking about things like arsenic, lead, atrazine, perchlorate and a whole host of pharmaceutical drugs. According to an absolutely stunning NRDC report, close to 77 million Americans received their water from systems “that violated federal protections” in 2015. And even if you get your water from a system that meets federal standards, that still does not mean that it is safe.