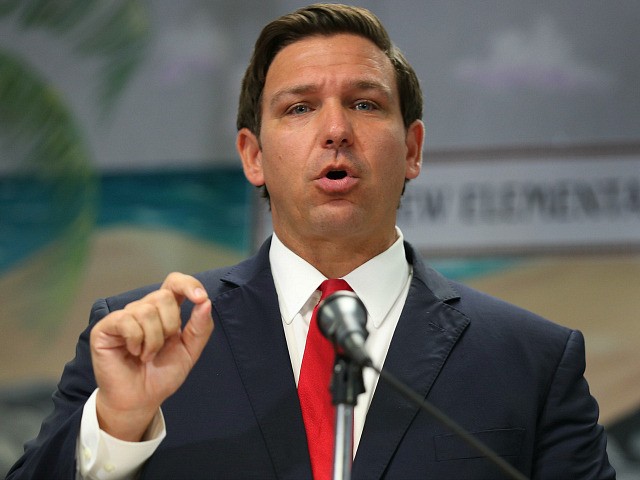 Florida Gov. Ron DeSantis (R) announced Friday he is officially putting an end to the Common Core Standards in his state and replacing them with standards that “embrace common sense.”

DeSantis said at a press conference that his new “Benchmarks for Excellent Student Thinking” (B.E.S.T.) standards, which will be released in the coming days, will mark a “return to the basics of reading, writing, and arithmetic,” reported Fox 13 News.