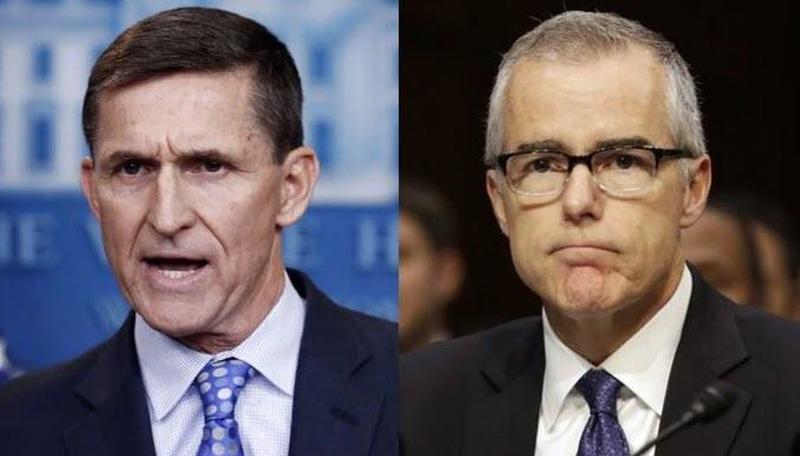 Update (2030ET): Are we finally going to see some consequences for a deep state lackey?

Shortly after the post below was completed, US Congresswoman Elise Stefanik tweeted the following:

…Comey smugly responds “I sent them.”