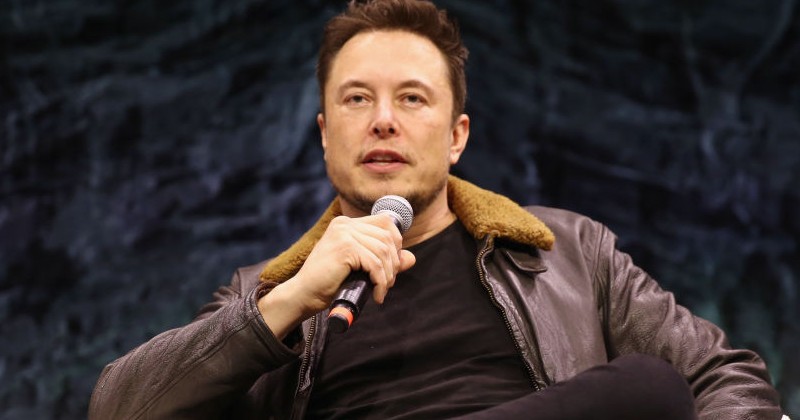 “We don’t want ever want everywhere to be the same.”

During his appearance on the Joe Rogan podcast, Elon Musk said he sympathized with the anti-globalization movement because “we don’t ever want everywhere to be the same.”

The context of the conversation was how civilizations rise and fall and are negatively affected by hive mind thinking, a concept Musk referred to as the “mind virus.”