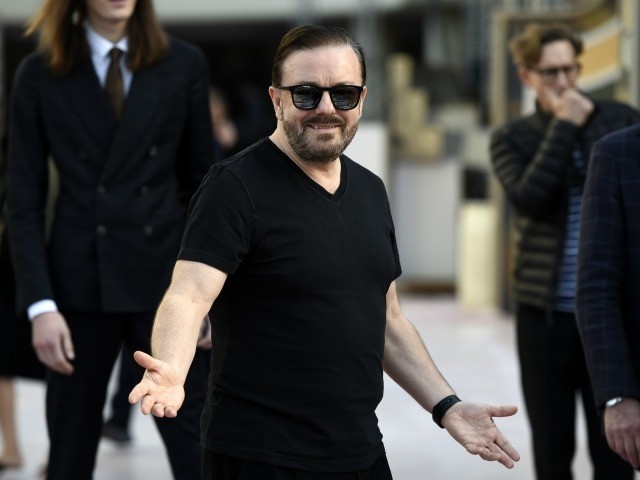 Ricky Gervais is hitting back at mainstream media criticism of his performance as host of the Golden Globes, pointing out that he took humorous aim at targets that liberals usually love to hate, like large corporations and the super wealthy.

Gervais tweeted Monday that people have been calling his Golden Globes jokes “right wing” despite the populist angle of his routine.