Tag: ‘Disaster’: Robert Mueller Testimony Backfires on Democrats as Republicans Move in for the Kill

‘Disaster’: Robert Mueller Testimony Backfires on Democrats as Republicans Move in for the Kill 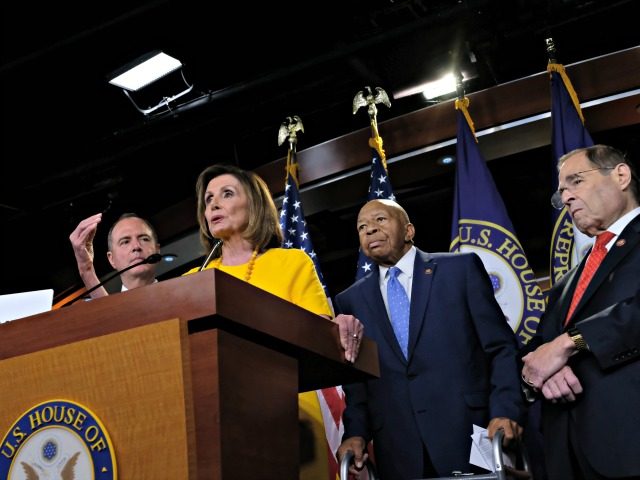 Democrats are reeling after a horrendous day for their party on Capitol Hill with former Special Counsel Robert Mueller’s testimony unraveling their case against President Donald Trump, all while Republicans seek to capitalize on the serious missteps by a group of committee leaders and Democrat leadership in the House.

The bad day for the Democrats was shown in no better way than that Speaker Nancy Pelosi was a whopping 48 minutes late to a planned 5:00 p.m. press conference after Mueller’s testimony, where she was flanked by the chairmen of the two committees before which Mueller testified and a third who has helped the investigation.