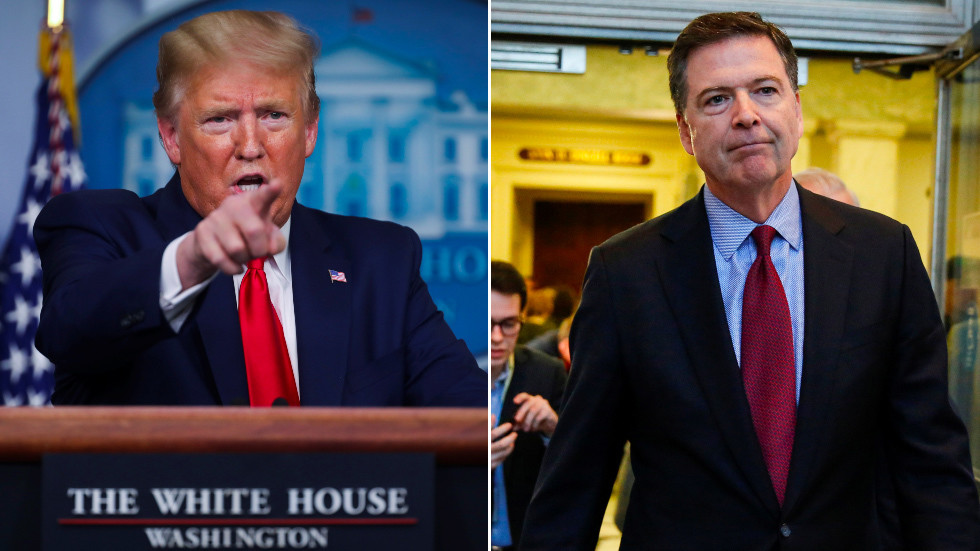 “DIRTY COP JAMES COMEY GOT CAUGHT!” Trump tweeted on Thursday morning, in one of a series of tweets lambasting the FBI’s prosecution of retired army general Michael Flynn, which he called a “scam.”