Tag: Did someone murder the wife of a Google whistleblower whose research implicated the tech giant in election meddling? 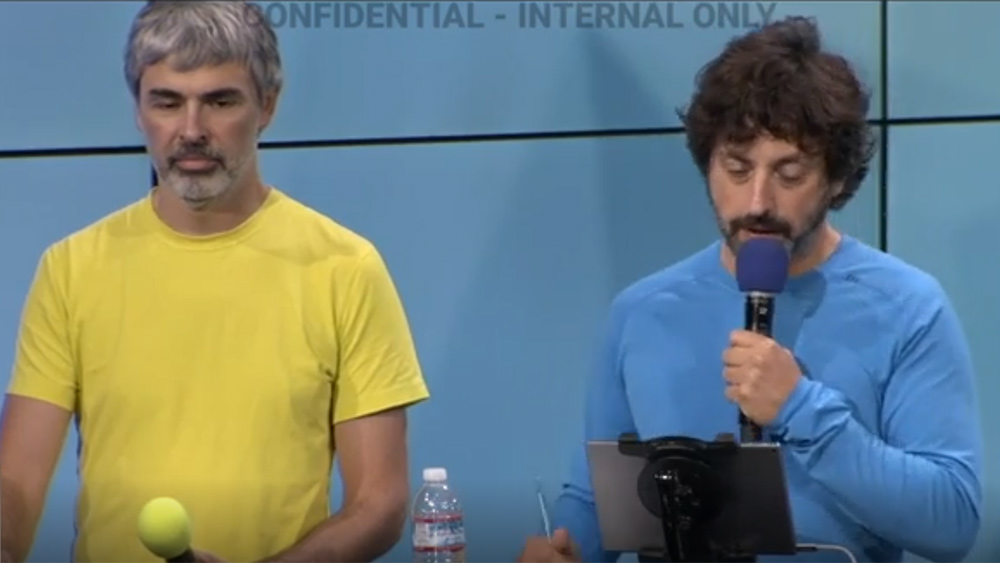 In a startling insinuation, a researcher who found evidence that social media behemoth Google manipulated search results in order to manipulate U.S. elections in favor of Democrats said he believes his young wife was murdered by the tech giant.

The researcher, Dr. Robert Epstein, 66, suggested in a tweet on Sunday that the fatal car crash of Misti Dawn Vaughn, 29, was no accident, especially after police noted that there were no drugs or alcohol involved in the crash.