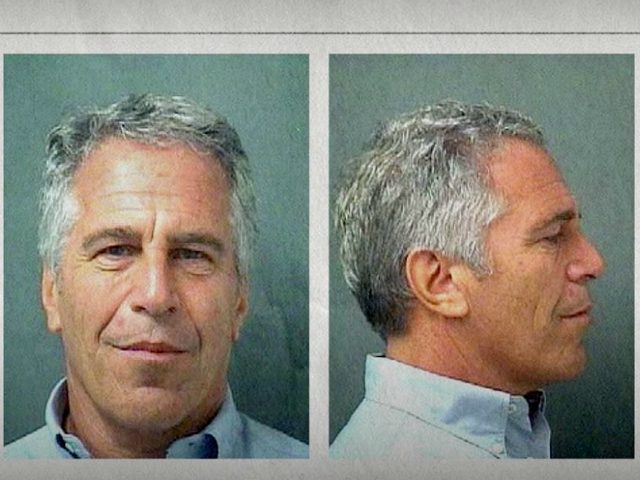 Netflix has unveiled the trailer for its upcoming documentary series on Jeffrey Epstein. While the early footage features shots of Donald Trump and attorney Alan Dershowitz, the trailer omits any reference to Bill Clinton, who has been photographed aboard Epstein’s private jet, known as the “Lolita Express.”

Jeffrey Epstein: Filthy Rich is set to debut May 27 on the streaming platform. The limited series is based on James Patterson’s bestseller Filthy Rich, which was co-written by John Connolly with Tim Malloy.

END_OF_DOCUMENT_TOKEN_TO_BE_REPLACED

One of Epstein’s Earliest Victims Says Trump, Clintons, Dershowitz, and Rothschilds All Involved