Tag: DEMOCRAT EX-CIA AGENT SAYS COMEY MUST GET THE ‘DEATH PENALTY’ IF FOUND GUILTY OF TREASON 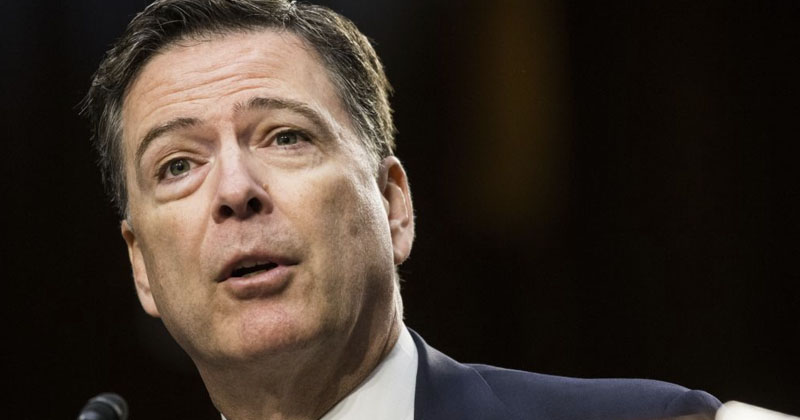 Obama’s FBI ‘decided that they were going to choose the nation’s political winners and losers,’ says Bryan Dean Wright

Disgraced former FBI Director James Comey should face the death penalty if found guilty for weaponizing the FBI against Donald Trump and his campaign in 2016, according to ex-CIA agent and Democrat Bryan Dean Wright.

“My preference, I’d love to see the death penalty,” Wright said on Fox & Friends Friday. “And boy oh boy, I’ll tell you, if I could flip the switch myself, I’d do it.”