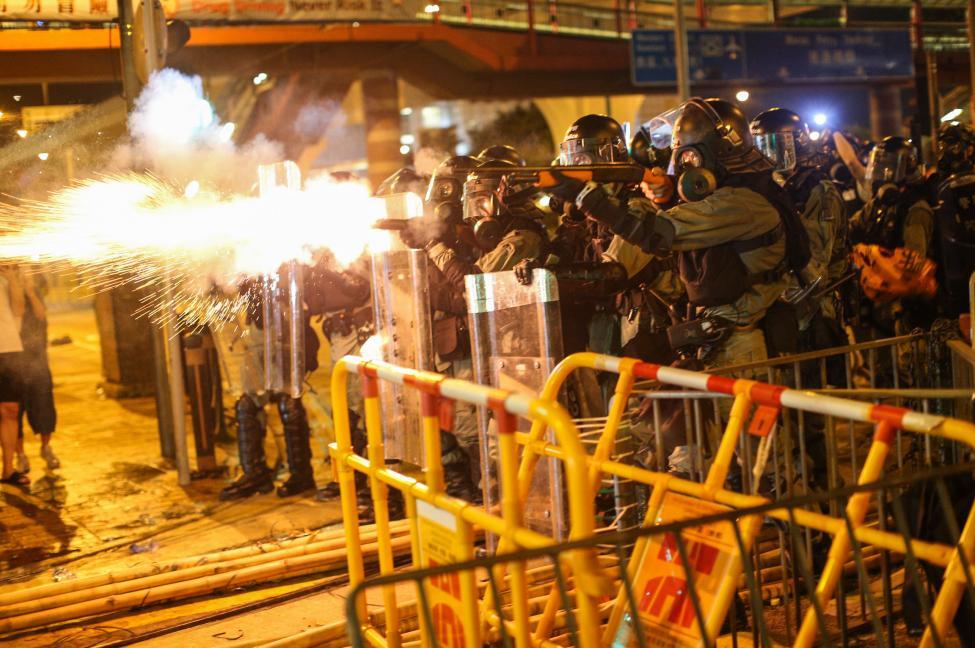 Massive anti-Beijing protests which have gripped Hong Kong over the past month, and have become increasingly violent as both an overwhelmed local police force and counter-protesters have hit back with force, are threatening to escalate on a larger geopolitical scale after the White House weighed in this week.

With China fast losing patience, there are new reports of a significant build-up of Chinese security forces on Hong Kong’s border, as Bloomberg reports:

The White House is monitoring what a senior administration official called a congregation of Chinese forces on Hong Kong’s border.