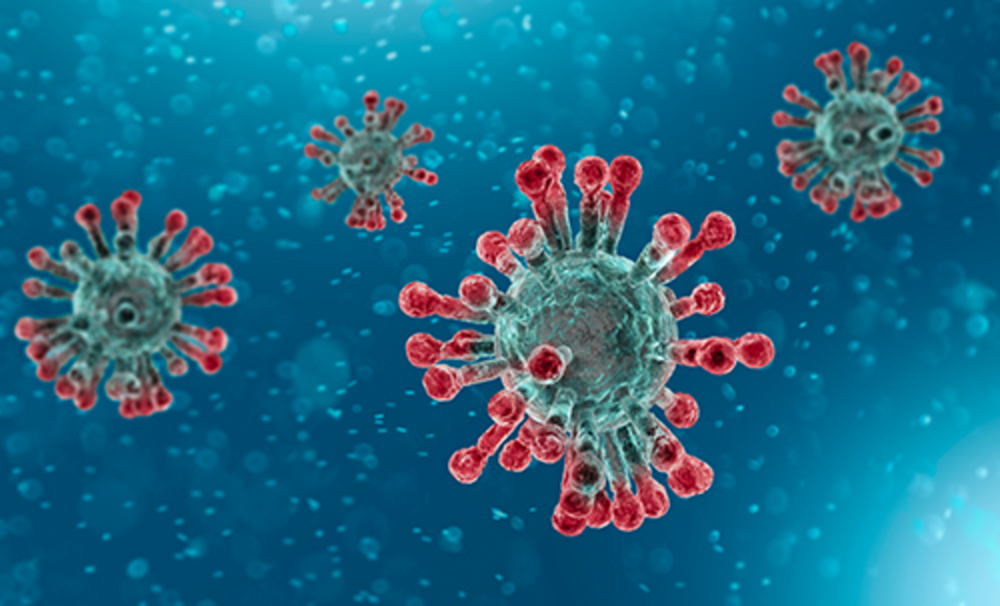 For four years between 37 and 41 CE the Roman Empire was ruled by one Gaius Julius Caesar Augustus Germanicus. He is known both to history and infamy as Caligula, an emperor whose wanton cruelty, barbarity, caprice, sadism and perversity is immediately suggestive of a grotesquely disordered mind.

Among his more outlandish ideas was his plan to make his horse a consul — in other words a high official within his retinue of officials and advisers. Caligula, somewhat inevitably, was assassinated, hacked to pieces by his own Praetorian Guard in his own palace.