Tag: COULD TRUMP’S NEXT FED CHAIR BE A “GOLDBUG?” 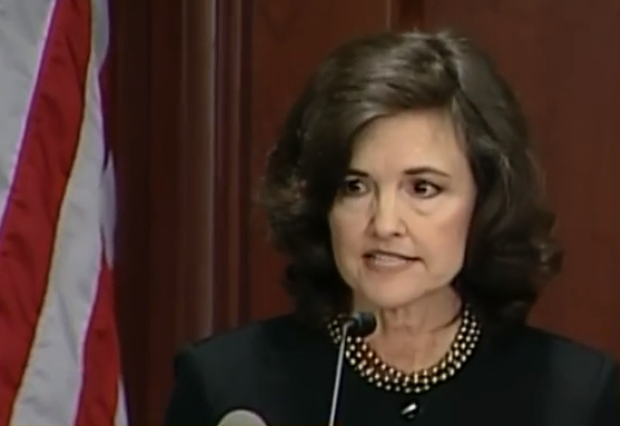 This week, Donald Trump formally nominated Judy Shelton and Christopher Waller for vacant governorships on the Federal Reserve. Waller, the Vice President of the Richmond Fed, is widely viewed as a standard Fed nominee with the reputation of being a “dove” who has criticized recent interest rate hikes.

It is Judy Shelton who is particularly interesting.

A former campaign adviser for Trump, Shelton has been a vocal Fed critic who has praised the gold standard in the past. While she has recently advocated for lower interest rates, she has also been a critic of the Fed’s policy of paying interest on excess reserves that has become a key policy tool since 2008. Shelton’s nomination is also interesting  due to her background standing in stark contrast to most of her colleagues.