Tag: CONTROVERSIAL THEORIES SUGGEST CORONAVIRUS WAS CREATED IN A LAB

CONTROVERSIAL THEORIES SUGGEST CORONAVIRUS WAS CREATED IN A LAB 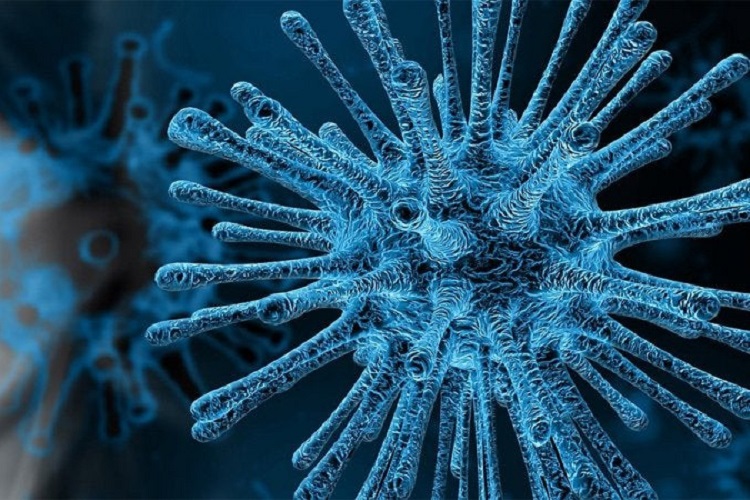 Researchers have still not been able to identify the original source of the COVID-19 coronavirus. When the outbreak began, initial reports suggested that the virus jumped from an animal to a human in a Wuhan meat market because many of the first cases were connected with the market in some way.

Scientists are still divided on this theory, but some studies have suggested that there were a significant number of early patients who had no contact with the market, and that it could have been spreading silently among citizens of Wuhan before it entered the crowded market where it had an opportunity to infect more hosts and spread more widely. This is one of the numerous different theories that experts have been debating in the months since the virus was officially recognized.